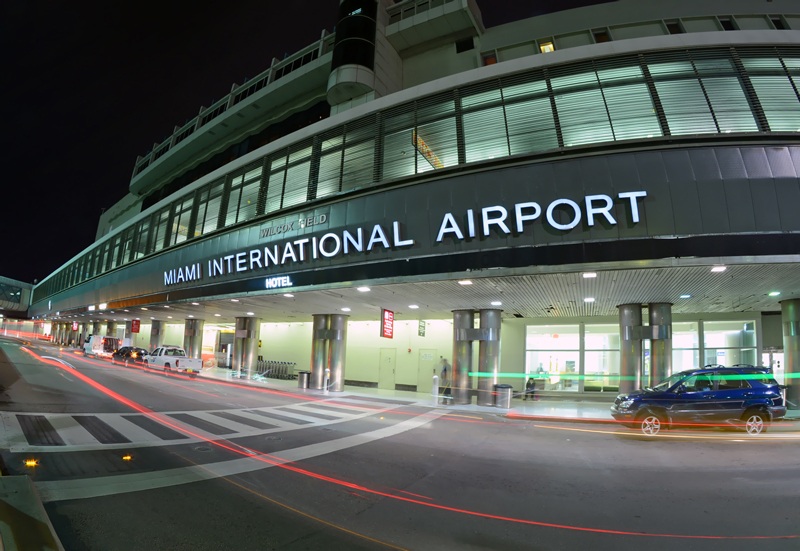 On Tuesday, July 16, 2019, the Mayor of Miami-Dade County, Carlos A Giménez, released a Memorandum advising the public that the Miami-Dade Aviation Department (MDAD) will release a Miami-Dade County Procurement to contract two highly qualified, capable, and experienced firms to finance, design, construct and manage Concessions Programs for the Central and South Terminals of the Miami International Airport.

The Memorandum outlines that the selected firms will work through two separately negotiated agreements for an initial term of 15 years with one five-year renewal option. Each firm will be assigned a separate concession zone and will coordinate with MDAD to complement a series of capital improvements that include redeveloping existing concessions, redesigning common areas, as well as constructing new food, beverage, and retail concessions. The selected firms will also be tasked with preparing competitive solicitations for their subtenants to sublease the locations in their designated zones.

The proposed Scope of Services includes some of the following services: