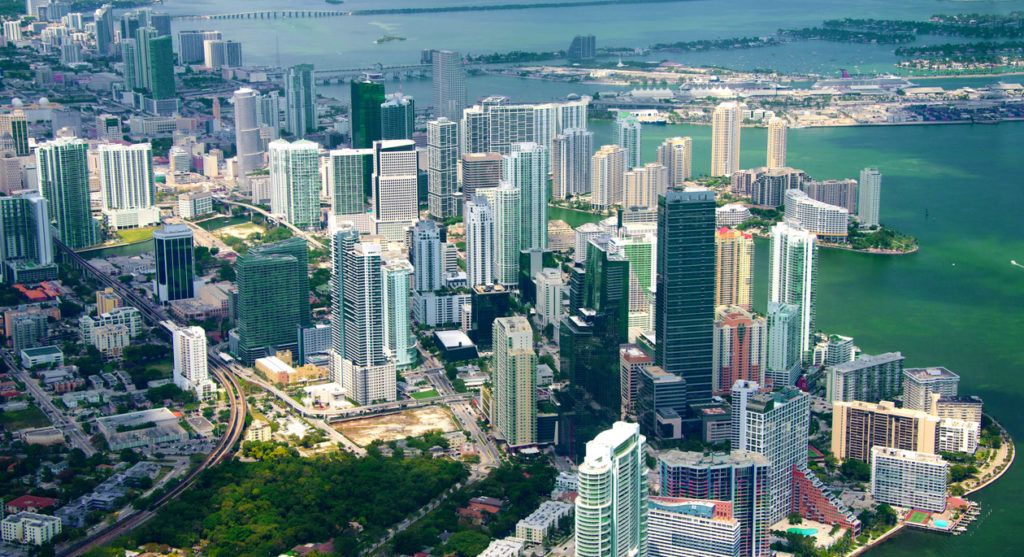 In November 2017, City of Miami (the “City”) citizens approved the Miami Forever Bond (the “Bond”), which will invest $400 million to fund a series of infrastructure, public safety, and affordable housing projects. The Bond is resolved to alleviate existing and future risks to the City stemming from sea-level rise and flooding while also addressing needs for roadways, parks, public safety, and housing. The City anticipates creating jobs and lowering costs associated with sea-level rise and increasingly frequent storm events.

The Bond will be funded through a General Obligation Bond that will be repaid through the 3% rate currently assessed on City residents’ tax bill. Because the City has paid off prior bonds, the City was able to issue a new bond program without increasing taxes.

Funds will be allocated for each category of projects as follows:

Projects will be implemented through phases, then completed through subsequent phases to deliver long-term solutions to the City’s needs. Because each project has a separate objective, benefit, and cost criteria, the Bond Task Force evaluates each undertaking and prioritizes based on funding availability, project coordination/consolidation, and public interest.

Phase I’s projects, scheduled for early 2019, have received approximately $58 million in funding from the Bond and include:

The projects pertaining to Phase I are in the early phases of solicitation, implementation or award.

Gazitua Letelier offers comprehensive professional Miami Lobbyist, Miami Lobbying and advocacy services including governmental affairs to a diverse client base in Miami and in various localities throughout the State of Florida.