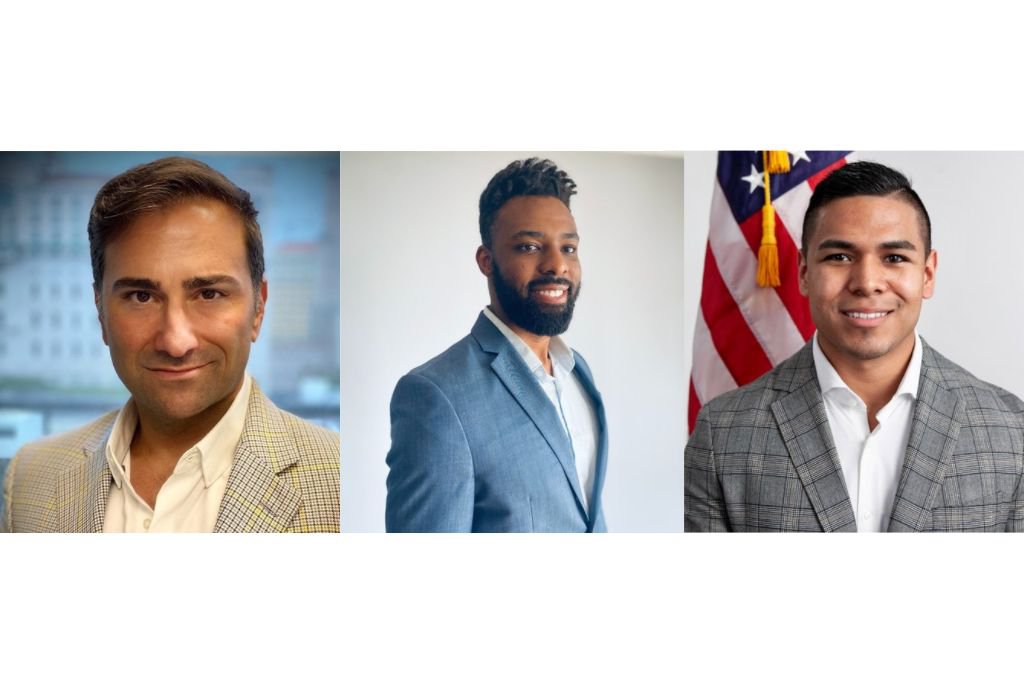 The nomination window will be open until June 10th. Nominees should be accomplished, conservative young professionals under the age of 40 (as of 6.1.2022). They must not be current members of the MavPAC Chapter Leader, on the Board of Directors, or have won the award previously.

2022 honorees will be announced prior to MAVCON this July in Tampa, where they will be formally recognized.

Nominations for Future 40 are now open. Submit your nominee today!

Luis Gazitua has chaired the selection for 3 years now. This time, he’s joined by Kelly Ogeisoba as Vice-Chair and Anton Castenada as Special Advisor.

Vice-Chair Kelly Ogiesoba a recent Harvard MBA graduate is currently working as a venture capitalist in South Florida. He is responsible for researching, screening, and evaluating potential venture capital investments in the energy, infrastructure, decarbonization, or cyber security sectors for NextEra Energy Ventures & Investments. His past experience includes Boston Consulting Group, where he primarily worked on pricing and growth strategy for large, multinational, billion-dollar businesses within the industrial goods sector, along with internships at Microsoft, Morgan Stanley, Cisco Systems, and Eaton Corporation.

Special Advisor Anton Castenada is a political strategist and blockchain enthusiast from San Diego, California, now based in Charleston, South Carolina. He’s served in various roles for Senator Mark Kirk (R-IL), Senator Tim Scott (R-SC), and Rep. Will Hurd (R-TX-23). Castenada founded Mountaintop Advisors to work with the people, policies, and causes that will deliver greater opportunity for all. Anton has a master’s in political management and has advised candidates running for every level of government in 20 states across the country. He works with several non-profits and Super PACs, overseeing tens of millions of dollars, to advance the cause of liberty and expand opportunity

MavPAC’s mission is to elect business-oriented candidates for Congress. Members democratically nominate and vote on which candidates the PAC supports. The goal is to develop MavPAC members into the next generation of leading conservative donors, operatives, and candidates. MavPAC prides itself on running a lean operation and members have bundled over 2 million dollars to federal campaigns.