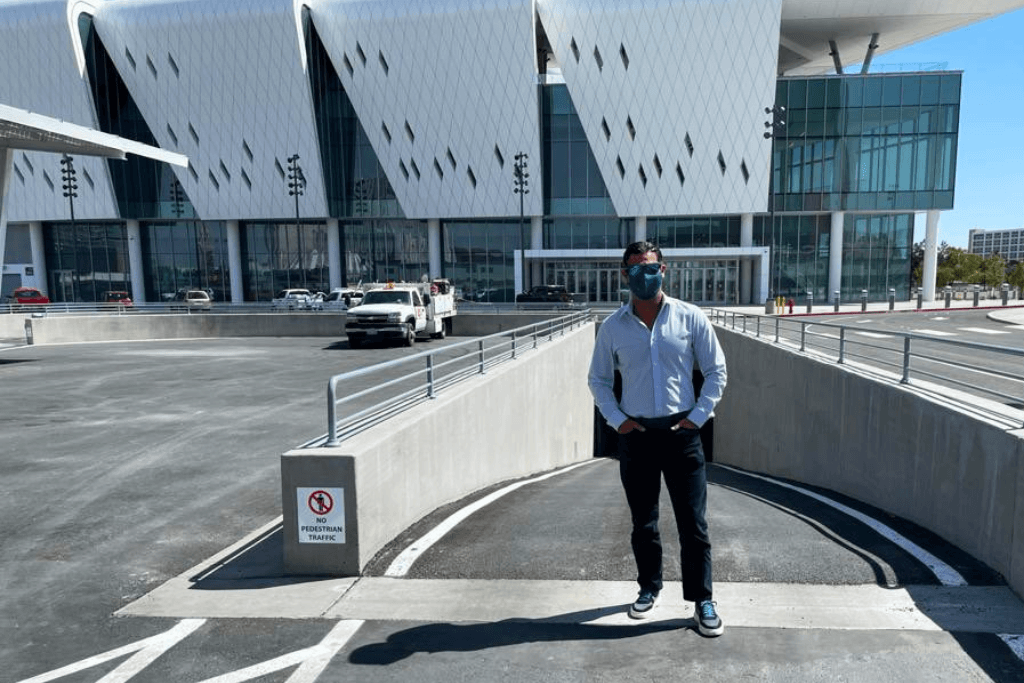 Building on ideas originally discussed by City of Miami Mayor Frances Suarez and Elon Musk, the Miami-Dade Transportation and Planning Organization (TPO) is in the process of preparing a report investing in tunneling projects in more places than previously considered. Musk’s claims that his company, The Boring Company could deliver a 2-mile tunnel beneath the Miami River in just 6 months and for $30 million have spurred a renewed interest in tunneling throughout Miami.

Within six months the TPO report should detail the cost per mile, operation and maintenance requirements, and more. The goal is “to evaluate advancements in tunneling technology that may provide accelerated project delivery and/or lower-cost mobility options in Miami-Dade County,”

TPO executive director, Aileen Bouclé stated “We are no strangers to tunnels here in Miami-Dade County,” she said. “We understand the challenges. However, we have an interest in learning about any new innovative emerging technologies in tunneling that may present a lower cost, an accelerated implementation, and if they are applicable here to any of our future projects.”

In 2017 the Miami River Tunnel Feasibility Study reviewed the concept of a tunnel between Brickell Ave and Biscayne Blvd, beneath the Miami River. It concluded that a tunnel in that location would create a significant relief to street congestion in the area. This is especially true when considering the current schedule of the bridge openings.

Today’s technology and perspectives, paired with that study will be used to evaluate the feasibility of expanding possibilities throughout the county. These may extend even further, venturing into the 2016 Strategic Miami Area Rapid Transit (SMART) Plan. “We are asking the consultant to not only scan their short-range transportation plan, but we’re having them look at the Smart Plan for doors, just to see if there may be any possible application,” Ms. Bouclé said.

TPO also reached out to the Federal Highway Administration to assist in the study. “They will be providing us with any other information on tunnel projects across the US or around the world,” Ms. Bouclé said. “They may have some innovative technology in the tunneling approach for our report as well.”