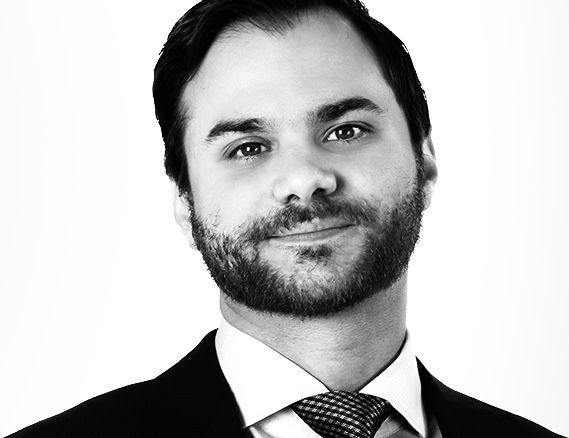 James is of counsel to the firm.  He has a broad range of experience with a primary focus in the areas of Miami Dade County Bid Protest and complex commercial transactions.  He has represented institutional providers of commercial credit, foreign companies and concessionaires.  Mr. Gueits has also represented clients before municipal and state governments in connection with transit orientated real estate development and the procurement of subsidies tied to various forms of economic development including job creation.

James has extensive experience with the processes associated with a Miami Dade County Bid Protest, from preparing the initial protest to examining witnesses at trials and hearings. He helps clients distinguish between protests that have a realistic chance of winning and those that are clearly likely to fail in Miami.

Mr. Gueits is actively engaged in the South Florida community and currently serves as the appointee of Commissioner Frank C. Quesada on the City of Coral Gables Retirement Board. He also serves on the Board of Directors of the Doral Business Council, the economic development entity in the City of Doral. He is also a member of the Board of Directors of DFYIT, Drug Free Youth In Town, a 501(c)3 organization whose mission is to educate school-aged children about the dangers of drug and alcohol abuse.  James has been a trustee member of the Greater Miami Chamber of Commerce, and is a current member of the Cuban American and Coral Gables Bar Associations.

In 2007, he served on the Miami-Dade Mortgage Fraud Taskforce as part of its Regulatory and Business Practices committees.

James previously served the United States District Court for the Southern District of Florida as a judicial intern for the Honorable Judge Federico A. Moreno.