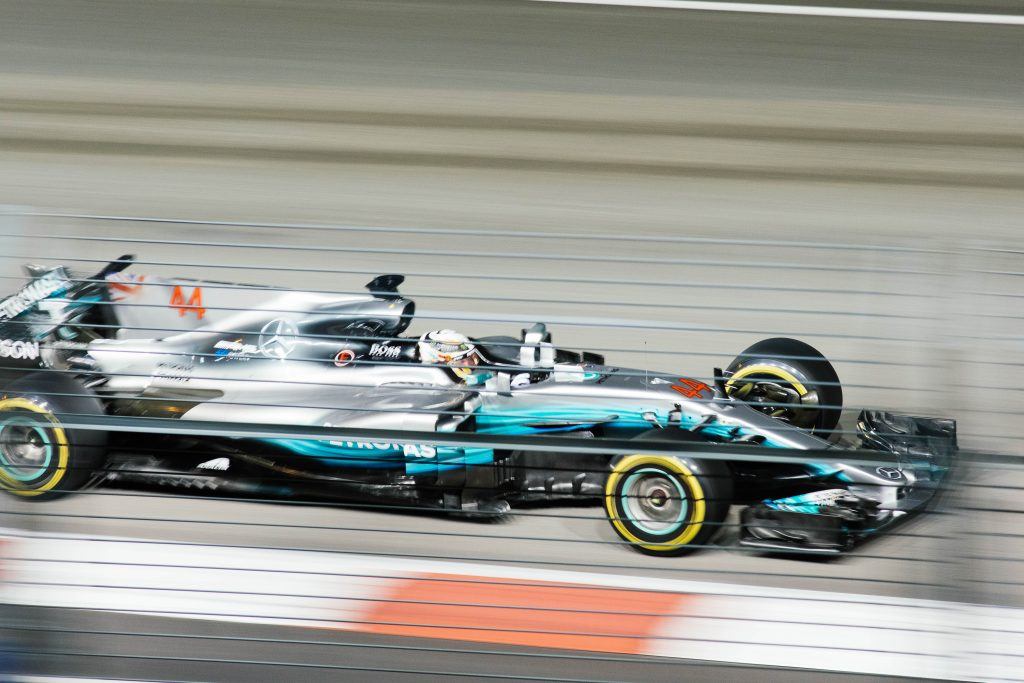 Ladies and Gentlemen, Start Your Engines!

Five of the 13 sitting commissioners are required to leave office in November, as term limits voters approved eight years ago are only now triggering required exits for a board where incumbents rarely lose elections.

District 1: For 16 years, Barbara Jordan has held the commission seat that covers Miami Gardens. Term limits passed by county voters in 2012 restricted her and other incumbents to a pair of consecutive four-year terms after that, so she must leave office in November.

Running to succeed her are Miami Gardens Mayor Oliver Gilbert; and Sybrina Fulton, a social-justice advocate and former county housing employee who rose to national prominence after the 2012 fatal shooting of her teenage son, Trayvon Martin, by a neighborhood watch captain. With only two candidates, the race for a district that includes parts of Opa-locka will be decided in August.

District 7: Suarez won a special election in 2011 when Gimenez gave up this southern Miami seat to run for mayor and replaced recalled incumbent Carlos Alvarez during his final year in office. (Gimenez went on to win full terms in 2012 and 2016.)

The district includes Pinecrest, Key Biscayne and parts of Coral Gables and Miami, where Suarez served as mayor almost 20 years before his son took office.

District 9: Commissioner Dennis Moss is one of two commissioners to retain his seat since single-member districts were created in the early 1990s as part of a court ruling that the county’s prior system of at-large seats left minority voters without representation. His required departure will leave District 10’s Javier Souto as the longest-serving commissioner, having also won his seat at the creation of the modern commission.

Four candidates are running to represent District 9, a South Dade area that includes Florida City, Homestead, and the neighborhoods of Goulds and Perrine. The candidates are pastor Mark Coats; Johnny Farias, an elected member of a Community Council zoning board that covers part of the district; lawyer Marlon Hill; former Homestead city council member Elvis Maldonado, who gave up his seat for the commission race; and Kionne McGhee, an outgoing state representative who served as Democratic leader in the Florida House.

District 11: Though he’s a veteran commissioner, incumbent Joe Martinez is still eligible for another term since there was a four-year break between his two stints on the board. Martinez gave up his seat representing the West Kendall area in 2012 for a failed run for mayor against Gimenez, and reclaimed it in 2016. Challenging Martinez are former state representative Robert Asencio and Cristhian David Mancera Mejia, who holds a Colombian law license and has a practice that focuses on Colombians living abroad.