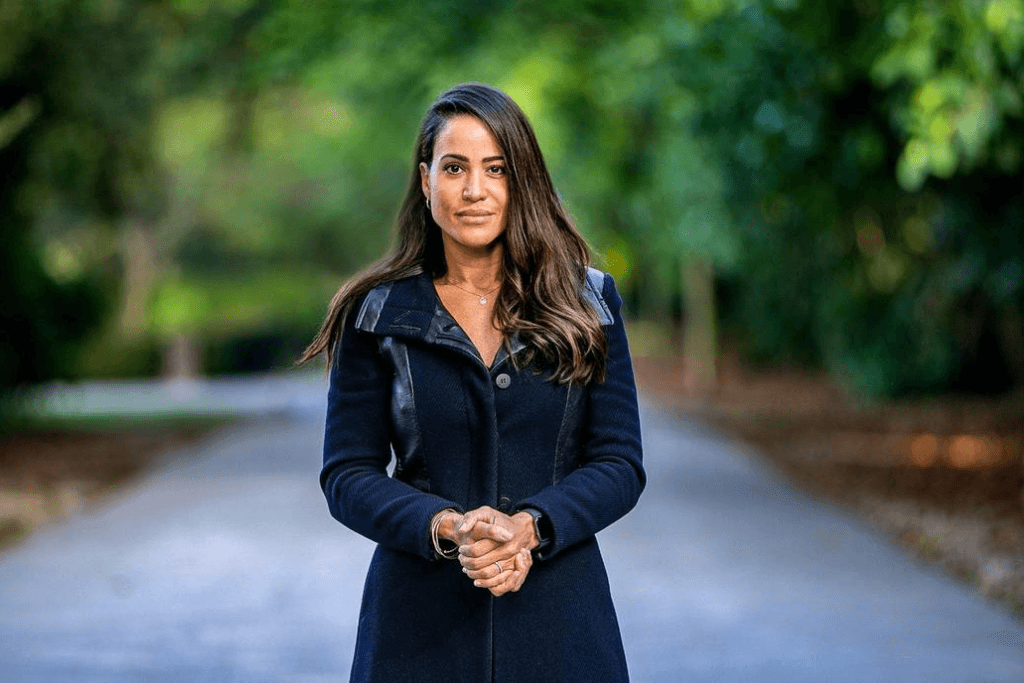 In April, the Miami-Dade Cryptocurrency Task Force was created by a resolution sponsored by Commissioner Danielle Cohen Higgins. That task force held their first meeting on September 15th and has a diverse set of goals for their recommendations due in 180 days.

Assembling the task force has been a process of bringing together industry experts in the cryptocurrency and blockchain field.

The consensus among the group is they want to present a report that will serve the county’s residents’ interests. The Committee Vice-Chair commented that he “was delighted to see that unanimously task force members at our first meeting were articulating the very same idea that the most important thing here is that if we’re going to do this, we’re doing it in a way that serves the people of Miami-Dade County.”

The Goals of the Cryptocurrency Task Force

While there is a plethora of research to gather and conduct, the main goals of the committee will be:

Research will be a large part of the task force’s responsibilities. Reviewing the practices of other municipalities will be a start, but there will also be internal research done. Surveys will be sent to Miami-Dade County residents in an effort to learn how knowledgeable they are about Bitcoin and if they’re interested in using the tender to make payments in government offices. Additional surveys will be sent to county commissioners, to help task force members understand the motivations behind using cryptocurrency.

The task force will also be charged with considering third parties and their functions when it comes to cryptocurrency. While Bitcoin may eliminate some of the transaction fees assessed by credit cards and other payment methods, the collection and storage of the cryptocurrency also has to be considered. Additionally, they need to consider whether county funds will be stored as Bitcoin and who will be the custodian of those funds, or exchanged it for US dollars immediately.

The Committee Vice-Chair sees cryptocurrencies as another alternative of payment. “Right now, they accept different credit cards, they accept checks, and adding Bitcoin to that is just adding one more payment,” he said. “It’s just increasing the accessibility of being able to pay for goods and services and taxes to the county.”

They must also assess the volatility of Bitcoin and the public perception of it. For instance, on the day El Salvador accepted crypto as a legal tender, the price of both Bitcoin and Ether fell 17%. While that is a substantial single-day loss, Barnard points out “If you look at Bitcoin, historically, it’s pretty much gone up 200% year over year, so it’s actually pretty good storage of value long term.”

Finally, they must carefully review the legalities involved. Whether it’s the county’s procurement standards, the Securities and Exchange Commission’s involvement, or the Commodities Futures Trading Commission, all the legalities will have to be reviewed. “I think one of the biggest challenges that we have in the regulatory environment is the laws and regulations are not harmonized, so it’s challenging to figure out what the laws are,” Mr. Stabile said. “It’s costly, it’s complex.”

What Does Cryptocurrency Mean for Your Business’ Future?

The Miami-Dade Cryptocurrency Task Force’s evaluation of cryptocurrency's acceptance in the government sector may have you questioning whether or not your business could benefit from becoming crypto-friendly. If you’re starting to investigate the opportunities available, it’s best to partner with a knowledgeable team. At Gazitua, we fully embrace crypto and can help you make that transition. Our Strategic Advisor on Cryptocurrency, Gianni D’Alerta, has been working with blockchain and cryptocurrency since 2013. His expertise, along with the firm's 10-year history specializing in procurement in Miami-Dade County, the municipalities of the greater Miami area, and Miami-Dade Public Schools can provide a unique advantage for your business.