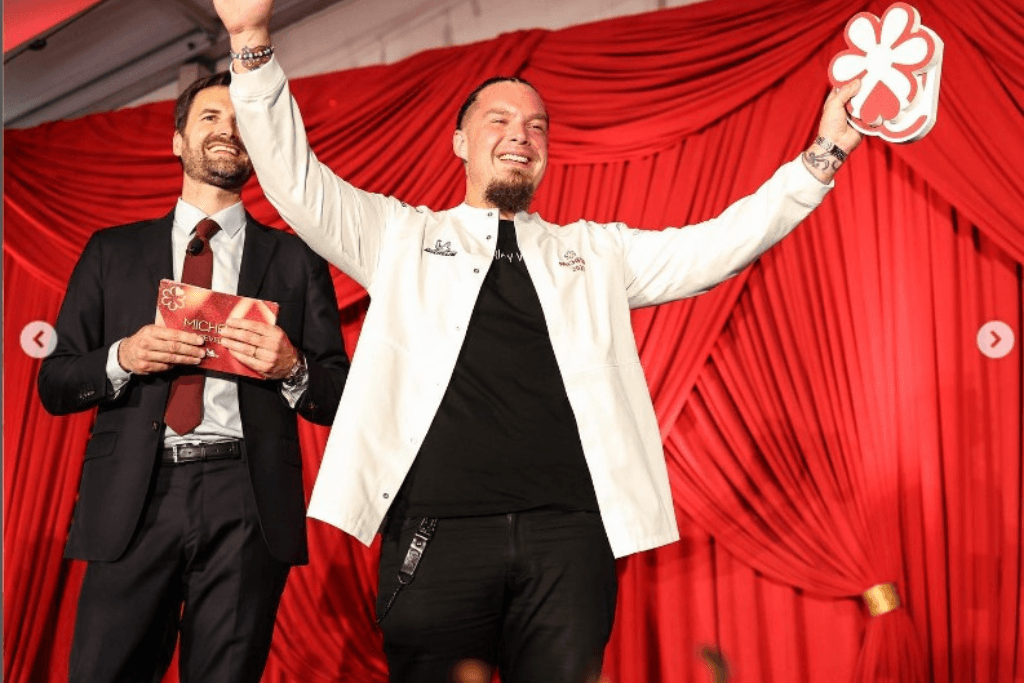 Visit Florida, the state tourism and marketing agency, and local tourism agencies in Miami, Orlando, and Tampa are paying the Michelin Guide an estimated $1.5 million over the next three years to rate Florida's restaurants.

Michelin Stars are a coveted award. Originally, designed by Michelin Tires to encourage drivers to take the road and indulge in new culinary experiences, the award has grown to symbolize culinary excellence. The one, two, and three-star system ranks restaurants on five main criteria: quality of the product; each dish's "harmony of flavor"; mastery of cooking techniques; the personality of the chef; and consistency between visits.

The Michelin Guide, published annually, is essentially a guidebook to amazing culinary indulgences. Visit Florida hopes these newly acquired rankings will not only add prestige to the area but also increase culinary tourism which the World Food Travel Association says accounts for 15-35% of all tourism spending.

First as a friend, second as a client, and finally as an investor, Luis Gazitua has a long history with Ariete ownership (Falsetto Family) and Chef Michael ‘Chug’ Beltran. Again a James Beard Award finalist, Chugs has enabled success for not just his Ariete flagship, but also for his Chug’s Diner, a ‘morning, noon, and night’ eatery with the unique distinction of being Coconut Grove’s first Cuban coffee ventanita. Gazitua looks forward to Ariete Hospitality Group's continued growth, both personally and professionally.

Dedicated to the notion that service, excellence, and hospitality are the cornerstones of any successful food & beverage concept, Ariete Hospitality Group is the culinary and hospitality collective created by the celebrated and 2020 James Beard Awards “Best Chef: South” semifinalist chef Michael Beltran and his business partner Andrew Falsetto. Ariete Hospitality owns and operates some of South Florida’s most popular and award-winning food and beverage concepts including the restaurants Ariete, Navé, and Chug’s Cuban Diner, as well as the bars The Taurus (all in Coconut Grove), and The Scape Goat on Miami Beach.