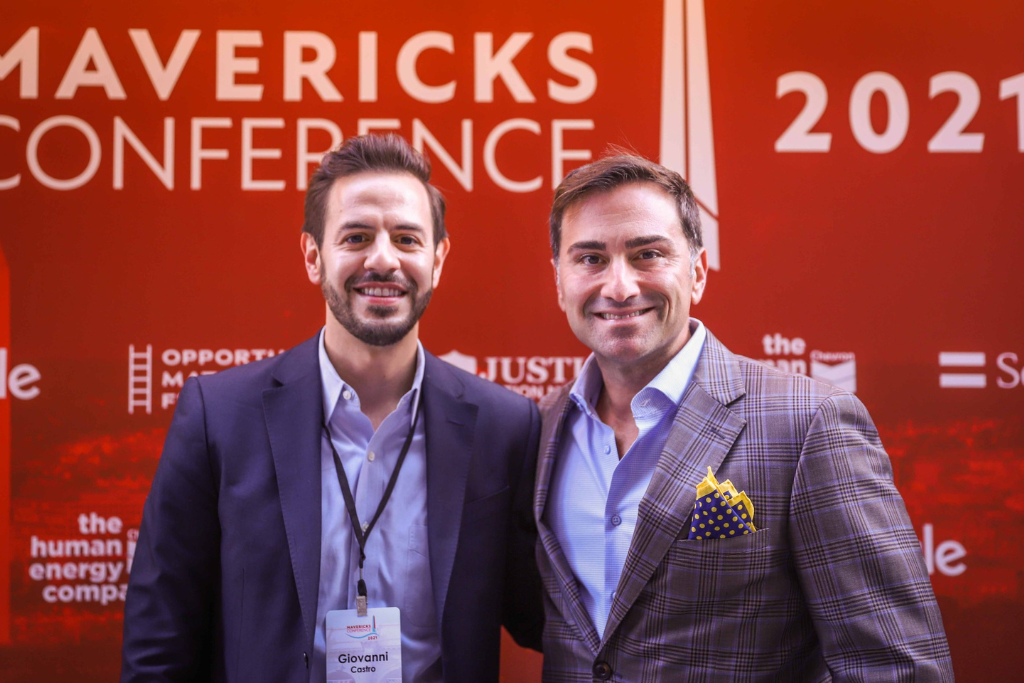 This year’s Future40 Committee is led by Maverick PAC National Board Member Luis “Andy” Gazitua. For his third time chairing the awards, he is joined by a diverse committee representing various industries and government positions. This time, he’s joined by Kelly Ogeisoba as Vice-Chair and Anton Castenada as Special Advisor.

This year’s honorees are as diverse as the selection committee, stemming from 15 states and territories. Nearly half of the class is female, while several are US military veterans and first-generation Americans. Learn more about each honoree by viewing our Future40 page. “We are excited to see where the 2022 group of honorees will lead the country and their communities over the next several years,” said Ben Proler, National Co-chair of Maverick PAC. “These individuals, many of whom are involved with state and local government, or have established their non-profits or small businesses, represent the future of the conservative movement,” added Robert Flock. He serves as National Co-Chair of Maverick PAC.

Maverick PAC and the History of Future40 Honorees.

MavPAC’s mission is to elect business-oriented candidates for Congress. Members democratically nominate and vote on which candidates the PAC supports. The goal is to develop MavPAC members into the next generation of leading conservative donors, operatives, and candidates. MavPAC prides itself on running a lean operation, and members have bundled over 2 million dollars to federal campaigns.

Previous recipients of the Future 40 Award include Congresswomen Kat Cammack (FL-3) and Elise Stefanik (NY-21) and Congressman Dan Crenshaw (TX-2), and Senator Josh Hawley (MO). Maverick PAC presents these awards annually, with this year’s ceremony will be held at MAVCON next week.