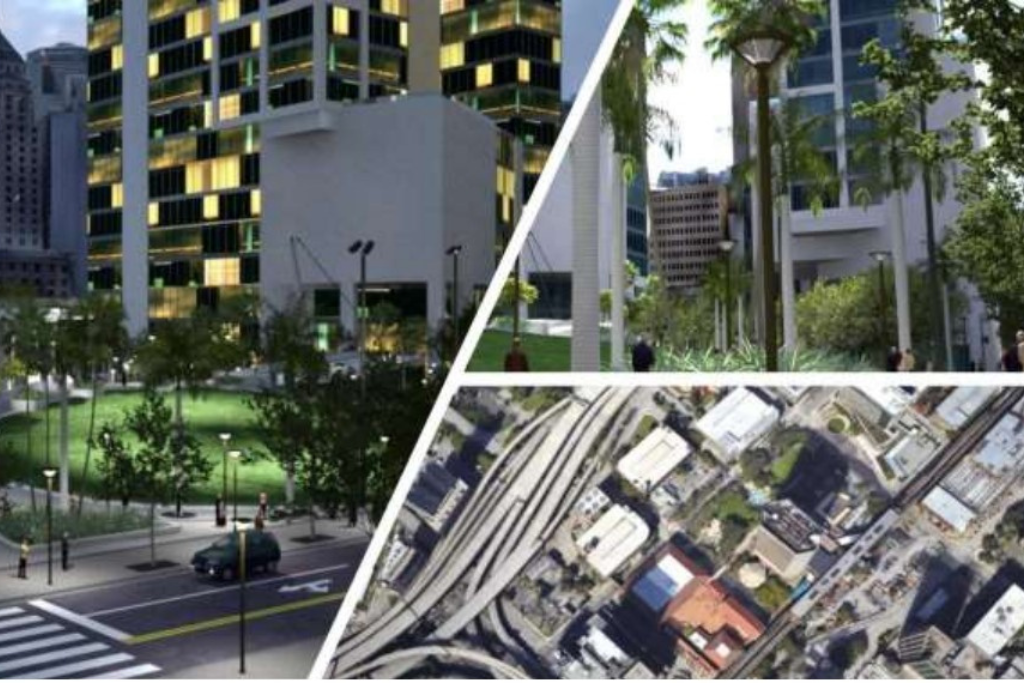 Miami-Dade County officials have unveiled plans to redevelop its Government Center campus into a walkable, self-contained community centered around the Metrorail Station.

County officials are preparing to release a request for proposals ("RFP") seeking a master developer to partner with in this historic undertaking. Even with 1.1 million square feet of land already utilized by county buildings, retail space, and public parking, the administration estimates the site can support up to 23 million square feet of new development.

According to the RFP, the developer awarded the project will receive a 99-year partnership with the county, creating one of the largest public-private partnership opportunities in the area. Miami-Dade County officials have unveiled plans to redevelop its Government Center campus into a walkable, self-contained community centered around the Metrorail Station called MetroCenter.

While the preliminary draft of the RFP provides broad guidelines for achieving the county's vision, it does specify certain components developers must include in their proposals. The planned space will integrate existing governmental facilities with boutiques, restaurants, parks, and cultural amenities. The space will also come with a minimum of 2,000 units specifically allocated for affordable and workforce housing.

"The mayor and I are committed to this. Our county is in crisis, and affordable housing built near transit is even more affordable." – Commissioner Eileen Higgins at the MetroCenter Redevelopment Industry Day meeting.