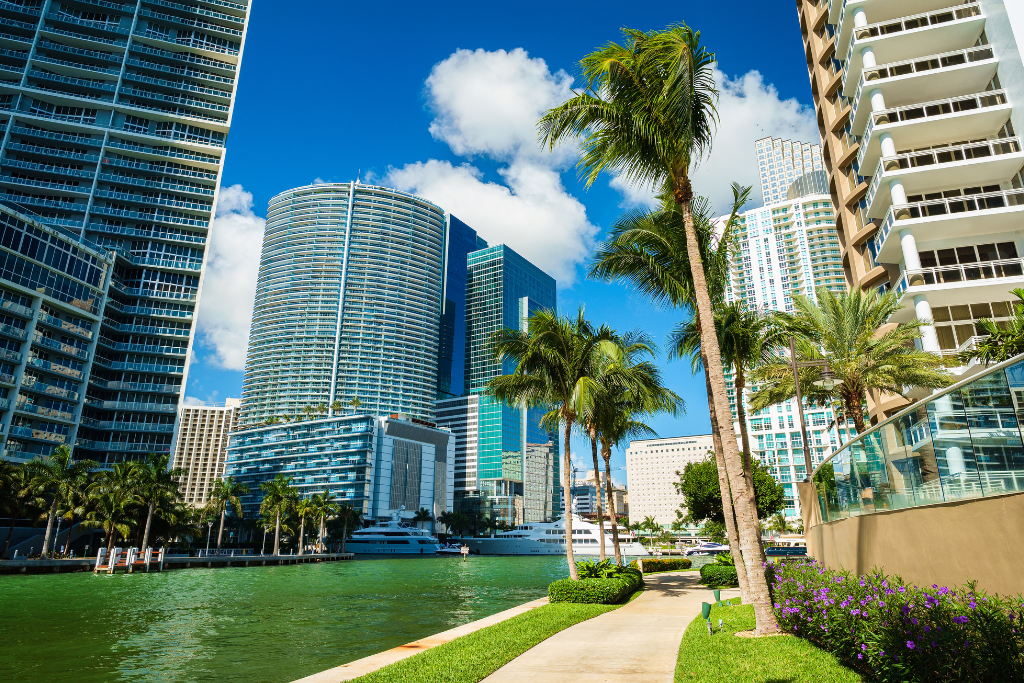 Miami-Dade County officials have officially released the DRAFT RFP for the redevelopment of the Government Center Campus into the new MetroCenter.

Releasing this draft is a critical and accelerated move to bring this project to fruition. The over 900-page document, including appendices, details the framework for creating a walkable, self-contained community centered around the Metrorail Station.

Officials are seeking industry comments from potential bidders. The County may use the comments received to further develop the solicitation or project.

The County will review the comments submitted and intends to make meetings available for up to 30 minutes each to respondents who request an appointment on a first come, first served basis.

The Opportunity at MetroCenter

The County seeks to partner with a Master Developer to create over 23 million sq ft of new development in the heart of Downtown Miami. The land, already utilized by the county buildings, will be redesigned to accommodate the county services, retail space, cultural amenities, restaurants, and public parking. A critical component of the project is the development of a minimum of 2,000 keys of affordable/workforce housing.

The awarded developer will enter into one of the largest public-private partnerships in the area with a 99-year partnership.