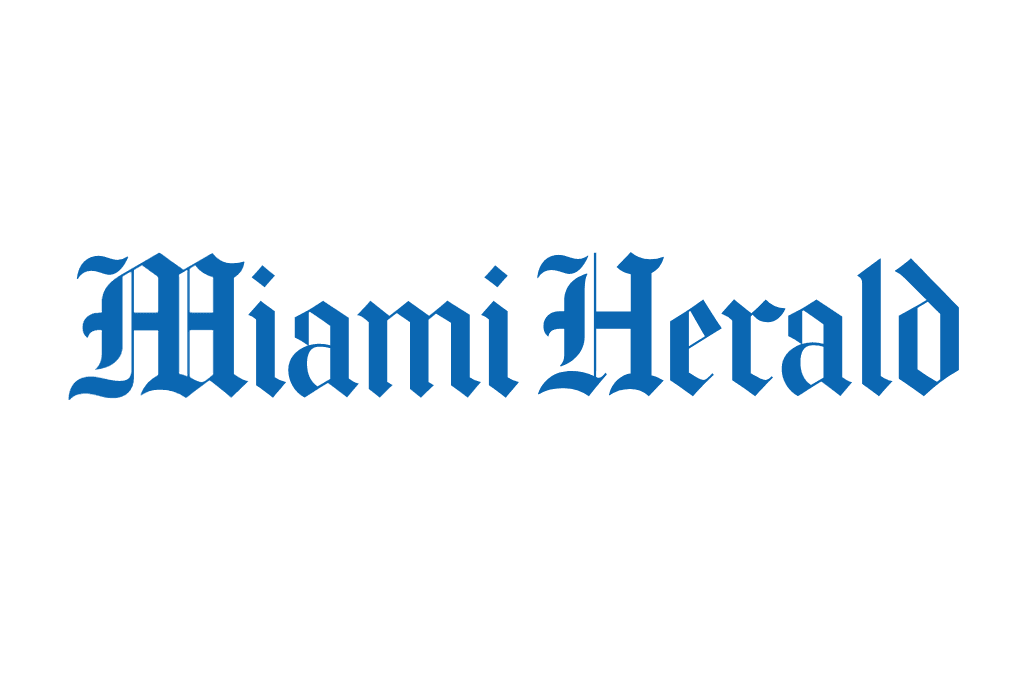 A Letter to the Editor by Luis Gazitua, originally published in the Miami Herald today, November 15, 2022

The Village of Virginia Gardens — a municipality of 0.3 square miles and a police force of 22 — is heading to the finish line to annex a logistics hub with more than 1,815 businesses.

If approved on Nov. 15, the village will become responsible for a global logistics hub’s public safety and property protection.

The hub to be annexed has a total taxable value of $1,055,222,348 —substantially more than the current residential value of $209,888,983. In addition, billions of dollars of cargo and merchandise pass through this hub annually.

The Village of Virginia Gardens Today

The village police department currently serves and protects fewer than 3,000 residents. However, the number of people under its protection will increase exponentially once businesses, employees, truck drivers, street vendors and criminals are included in its expanded jurisdiction. The area to be annexed is six times larger than the village. Its small, residential police force can try to keep pace, but if it fails, it is not just billions of dollars of cargo at risk. Local businesses, property and employees will bear the impact.

It is no secret that law-enforcement agencies across the nation have had difficulty attracting and retaining qualified officers. Recent Fl. State legislation cited a 2019 survey by the International Association of Chiefs of Police, which found that 78% of law enforcement agencies were struggling to recruit qualified candidates, 50% of agencies reported having to change employment policies to expand the pool of eligible recruits, and 25% reported having to reduce or eliminate certain law enforcement services or units due to staffing difficulties.

The Miami-Dade Police Department (MDPD) currently provides police services to the proposed annexation areas. MDPD is the finest police force in the country, especially concerning cargo theft. Not only does their Organized Crime Unit have a task force dedicated to investigating cargo theft, but they also work extensively with the South Florida Cargo Theft Task Force, which encompasses a host of federal and local law enforcement agencies with extensive experience in cargo theft investigations.

Notwithstanding the MDPD’s diligence, county staff reports that there were still over 2,700 calls made to MDPD in the proposed annexed area in 2020. Of those calls, 239 were Part 1 and Part 2 crimes. These crimes include homicide, aggravated assault, forcible rape, motor vehicle theft, robbery, and burglary. Can 22 neighborhood police officers handle this sudden influx of property and violent crimes?

The Village of Virginia Gardens’ answer to this question is to scale its neighborhood police accordingly. This plan, however, is at the expense of the soon-to-be annexed businesses, who don’t have a vote in the matter. The Village has already conceded that the revenue used to support hiring new officers will predominantly come from the tax increase that would follow the annexation. Despite supply chain businesses recovering from a global pandemic and on the brink of a recession, the annexed companies will be forced to pay more for less.

It is for the preceding reasons that I respectfully suggest an alternative. Accordingly, I suggest that the Board of County Commissioners amend the item so that MDPD remains the police force of the area to be annexed in perpetuity. With this solution, the logistics hub remains protected by the finest police force in the country without sacrificing the Village residents’ close bond and neighborhood vibe with their police officers. Honestly, it’s the best of both worlds.

By doing so, the Village will not be forced to aggressively increase its municipal mileage rate after approval of the item, which, as it stands, already doubles what businesses in the area to be annexed are presently paying.

Notably, our request is not unprecedented: The annexation area will remain a part of the Miami-Dade Fire Rescue District and the Miami-Dade Library District.

I hope the Board of County Commissioners considers this neighborly suggestion. I look forward to joining the Village of Virginia Gardens family.

Luis “Andy” Gazitua is a property owner in the area to be annexed, a lawyer, and a lobbyist. He authored the Strong Mayor Charter Amendment approved by Miami-Dade County Voters in 2006.