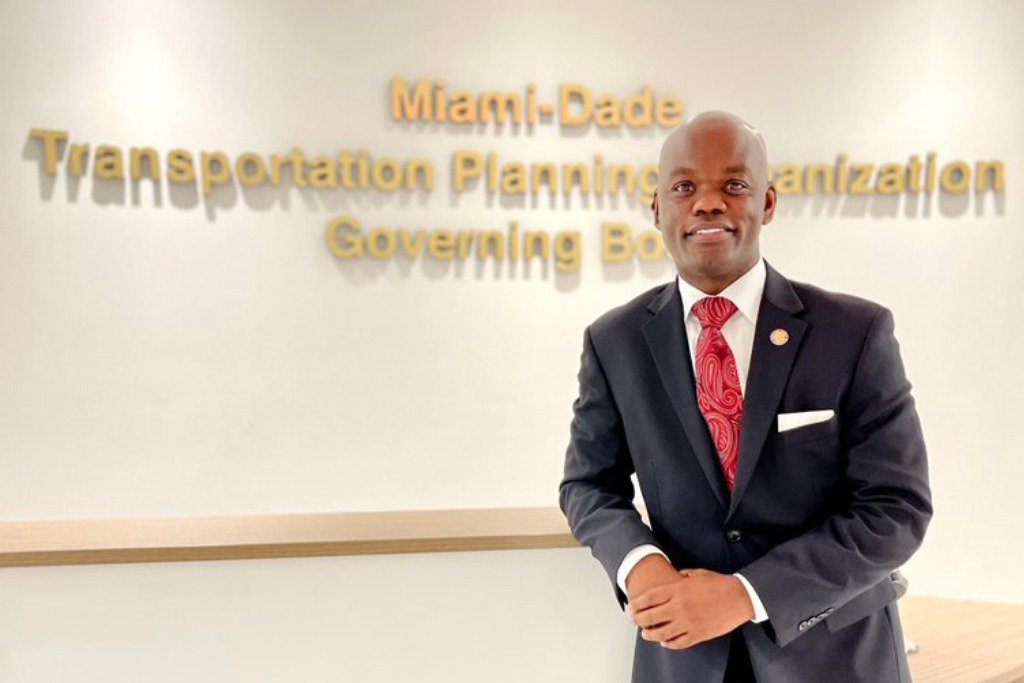 District 9 Commissioner, Kionne McGhee recently took to Twitter to speak to Rail Industry Leaders. He wants to talk about proposals and ideas for the South Dade Transitway.

The Commissioner is aggressively pursuing his campaign promise to bring real transit to the Southern Corridor. McGhee has the mission, the vision, and the momentum.

<blockquote class="twitter-tweet"><p lang="en" dir="ltr">Calling Rail Industry Leaders- As Commissioner of Dist. 9, I would love to hear your rail proposals for the South Dade Transitway. We have 20 miles of right way that we own. Bring your ideas! Let’s talk proposals and your ideas. Email: [email protected] for appointments.

The Transitway’s South Corridor is just one of the six rapid transit corridors that make up the ‘Strategic Miami Area Rapid Transit Plan, knows as SMART. Commissioner McGhee reminds railway businesses that the district currently has access to 20 miles of right-of-way owned. These 20 miles stretch from Dadeland South Metrorail Station to the SW 344th Street Park-and-Ride/Transit Terminal.

There are also opportunities for mixed-use development in partnership with Commissioner McGhee and Miami-Dade County. Workforce housing, office, and commercial will be welcomed along the South Dade Transitway line to increase and induce ridership.

The SMART plan in District 9 will provide mobility between Miami Central Business District and the Village of Pinecrest, the Village of Palmetto Bay, Town of Cutler Bay, City of Homestead, and Florida City. These numerous municipalities represent some of the fastest-growing communities in Miami-Dade County.