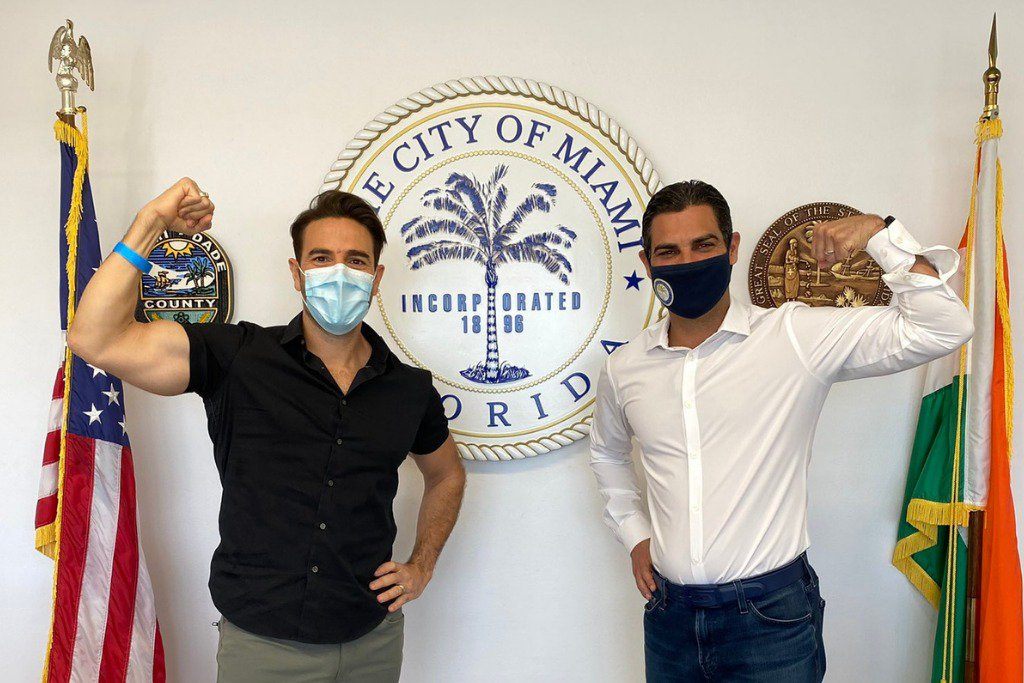 While large cities like New York City and Los Angeles are languishing under the pandemic's weight, Miami sees exponential growth through various factors.

City of Miami Mayor Francis Suarez has launched a proactive campaign to recruit business to the Magic City, most notably the Tech Industry and Finance. Earlier this month, Mayor Suarez conducted a virtual town hall on Zoom. He spent 2 hours discussing the marriage of Tech and Miami with over 200 virtual attendees. His goal is to ease the process of relocating, make Miami an ideal option for tech industry businesses, and create opportunities for both residents and relocating businesses. He wants to create another Silicon Valley, right here in Miami.

After the Zoom call, the Mayor launched another initiative aimed at businesses seeking to relocate where he included a link to a survey for potentially incoming firms. This link contains a simple survey with the goal of 'How Can I Help.' This has become the Mayor's battle cry; he wants to know how he can help relocating businesses be successful in Miami.

There has been an explosion of feedback in both the world of Twitter and throughout the media. NBC6 recently ran a piece highlighting the progress of Mayor Suarez's campaign. The local news channel highlighted one such Silicon Valley executive who has decided to make the move. Mayor Suarez's Twitter feed has also seen a constant stream of businesses and individuals from the tech industry and beyond. Mayor Suarez is Twitter's Mayor.

How Can We Help?

Gazitua Letelier is a lobbying firm specializing in consulting in Miami-Dade County, the Greater Miami area's municipalities, and Miami-Dade Public Schools. We represent clients from pre-bid through bid protest, award, and in securing support for and establishing relocating firms. Gazitua represents clients in all industries, including technology, infrastructure, and transportation. Learn more here.