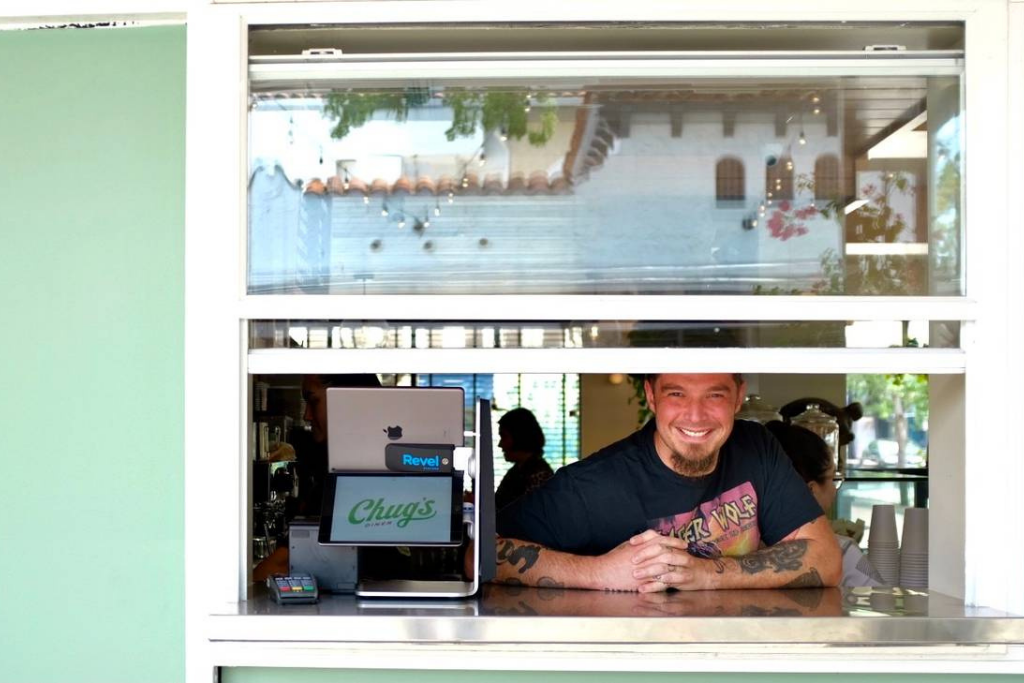 Michael Beltran is once again nominated for the prestigious James Beard Award, for his restaurant Ariete and his Cuban-American diner, Chug’s.

This is not Chef Beltran’s first nomination for the awards, which are held annually by the James Beard Foundation to recognize culinary professionals in the US. His previous nomination was lost to the pandemic, as the chef awards were canceled in 2020. Other James Beard Awards were presented that year, to authors and journalists, but 2022 marks the return of the awards, and Beltran’s name is once again among the semifinalists as Best Chef: South – Ariete, Coconut Grove

The Ariete Experience is inspired by Executive Chef & owner Michael Beltran’s Miami roots, Cuban-American heritage & French culinary training. Ariete is a concept without borders, delivering both peculiar and traditional flairs to its dishes through devotion to locally sourced products and ingenious pairing and cooking techniques. With its ever-evolving menus that follow the seasons as well as the inspirations of the moment, our guests come back over and over again for the lively, warm, & family-friendly environment, both to find the blissful comfort of one of our menu staples or to get blown away all over again by our latest out-of-the-box pairing of a new dish. Our guests can also enjoy the intimate and pleasant covered terrace giving unto the luxurious nature known to Coconut Grove and the energy of the city’s happening neighborhood.

From there, as Head Chef, Beltran and the Ariete Hospitality Group continued pursuing new culinary experiences and pushing boundaries.

Chug’s, pulled from Beltran’s own childhood nickname, also bears a close connection to this past. The ‘morning, noon, and night’ eatery features American standards like a mac and cheese skillet, and Cuban staples like rice and beans. Chug’s holds the unique distinction of being Coconut Grove’s first Cuban coffee ventanita.

As a client of Gazitua Letelier, Ariete has benefited from the lobbying efforts of the entire team. Luis Gazitua, a personal investor in the Ariete Restaurant Group, also expresses his congratulations to Beltran on this well-deserved honor. Of Beltran, Luis says “Chug is an artist, a man of strong values, and a friend. An opportunity to invest, with a chef of this caliber, a range of restaurants this strong, was a simple decision.”